As of today, the book series currently has 55 chapters done at 105,251 words with 128 code samples. The next content update lands July 7th. View the for more details. Buy now and get: 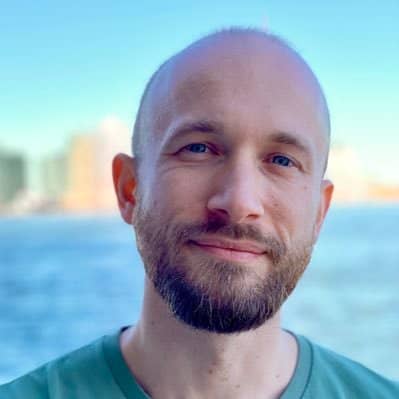 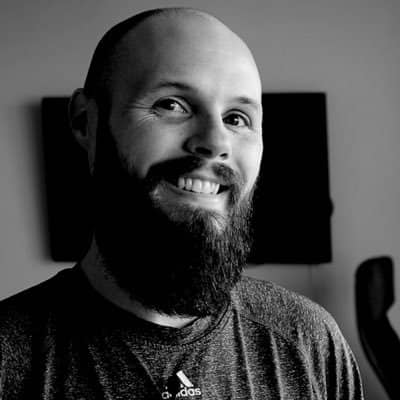 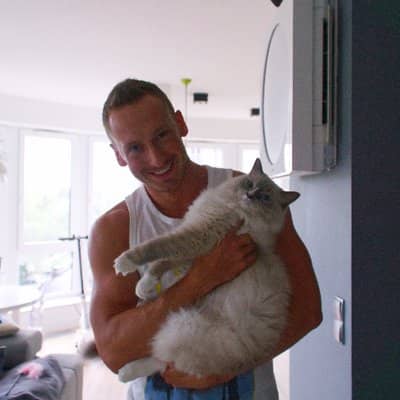 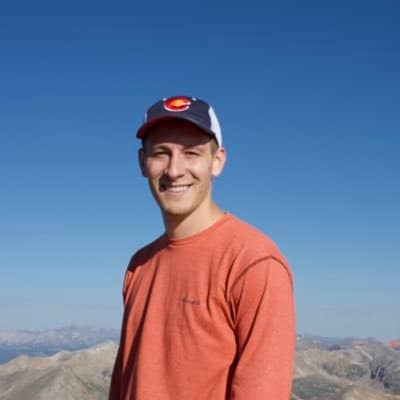 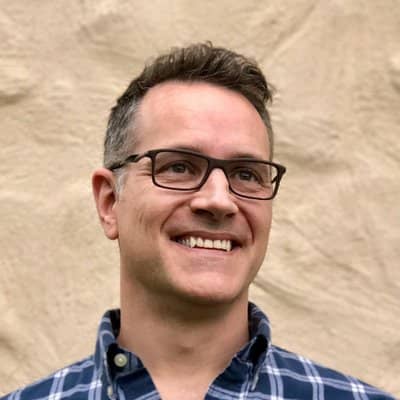 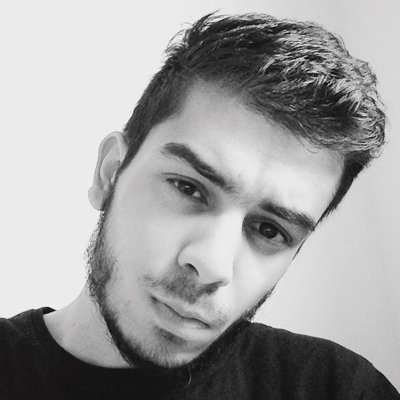 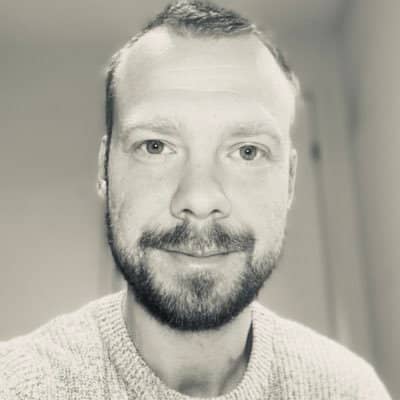 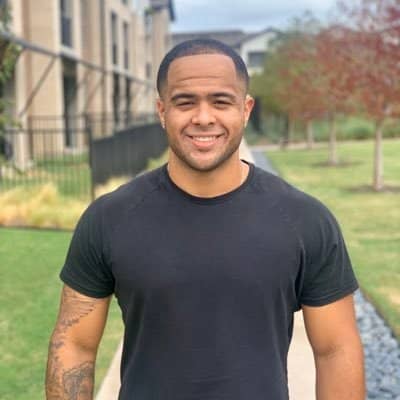 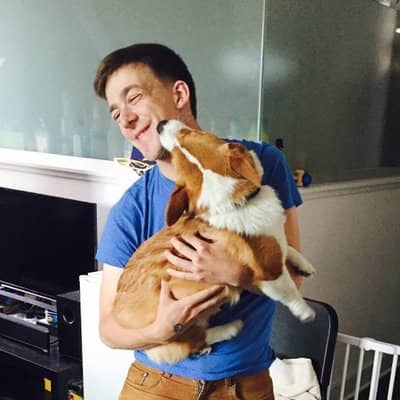 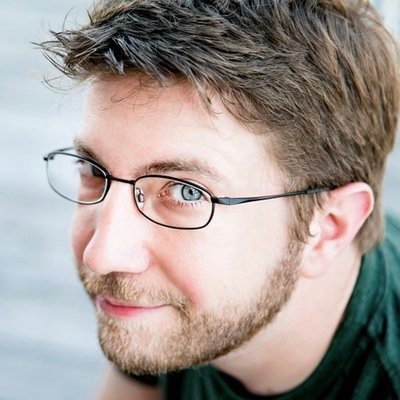 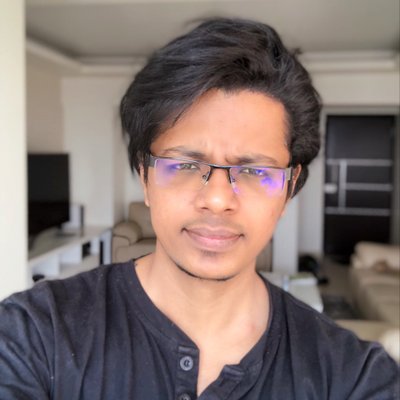 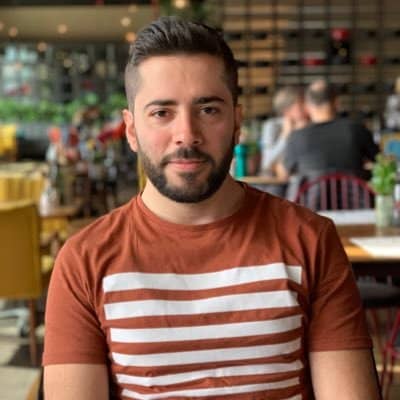 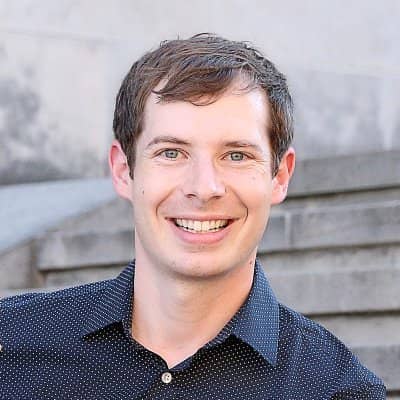 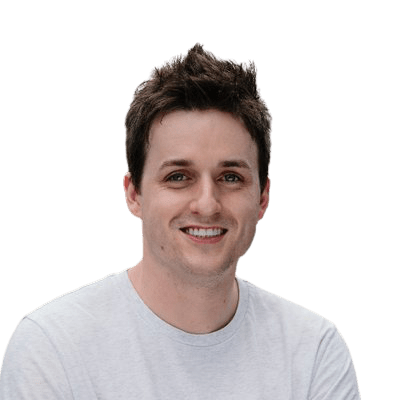 Along the way, I've learned a lot about design and what it means to be a great platform citizen. I keep a running list of how to make your apps best-in-class here, and it's the inspiration for this book series.